Proficient masters of disguise, who infiltrated everything of any value in Euro -derivative societies: the arts +feminism most notably. They use make-up, plastic surgery, adopt local names. Compare & contrast the real, bonny Irish lass on Right VS pretend, ‘Irish’ jewess on left {note *latter’s use of meticulous, artificial coloration of eyebrows +hair to the iconic Irish shade + heavy eyeliner as distraction}

Gnawed +hollowed it out like termites, never stoppped stealing the few female spots {by all rights belonging to the women of the Master group}. Then perpetrated a mass psy-op – undermining our tribalism + natural identification of our own faces + witnessing of value in our own ethnic selves…then the apex >? Sold us out to our worst enemies without a fight

By mixing & mixing with Europeans, they managed to dilute their facial features just enough to throw us off balance, then proceeded to inundate us with their giant megaphone Hollyweird + Pop industry, ~all to make us believe that these these weird darn mugs ‘re

Both Name Actresses beneath ‘re ever so slightly Jewy (1/4 in Moore’s case). BUT only Meryl has a trace of it in her look. Is it an accident that SHE is ThE Token of tokens?

Euro-american Jewess *tell-tale nose bump. Close, but not quite a cigar

I believe that this Lookist JEpotism happens cause of the hilarious effect of them being like dogs , who forget where they buried bones. Some of theirs blend in so much – that they can’t tell ’em apart. How’re ya gonna hand out the prized spots to the non-goys then?!?!!

Racquet Princess Mashutka has been selling herself   as Russian Beauty no.1 for a long time. She managed to fool the JEW or NOt -Jew website, but she ain’t fooling me. Her eyes ‘re too small, ball cheeks & has a wily minx expression common to the Red Sea monsters 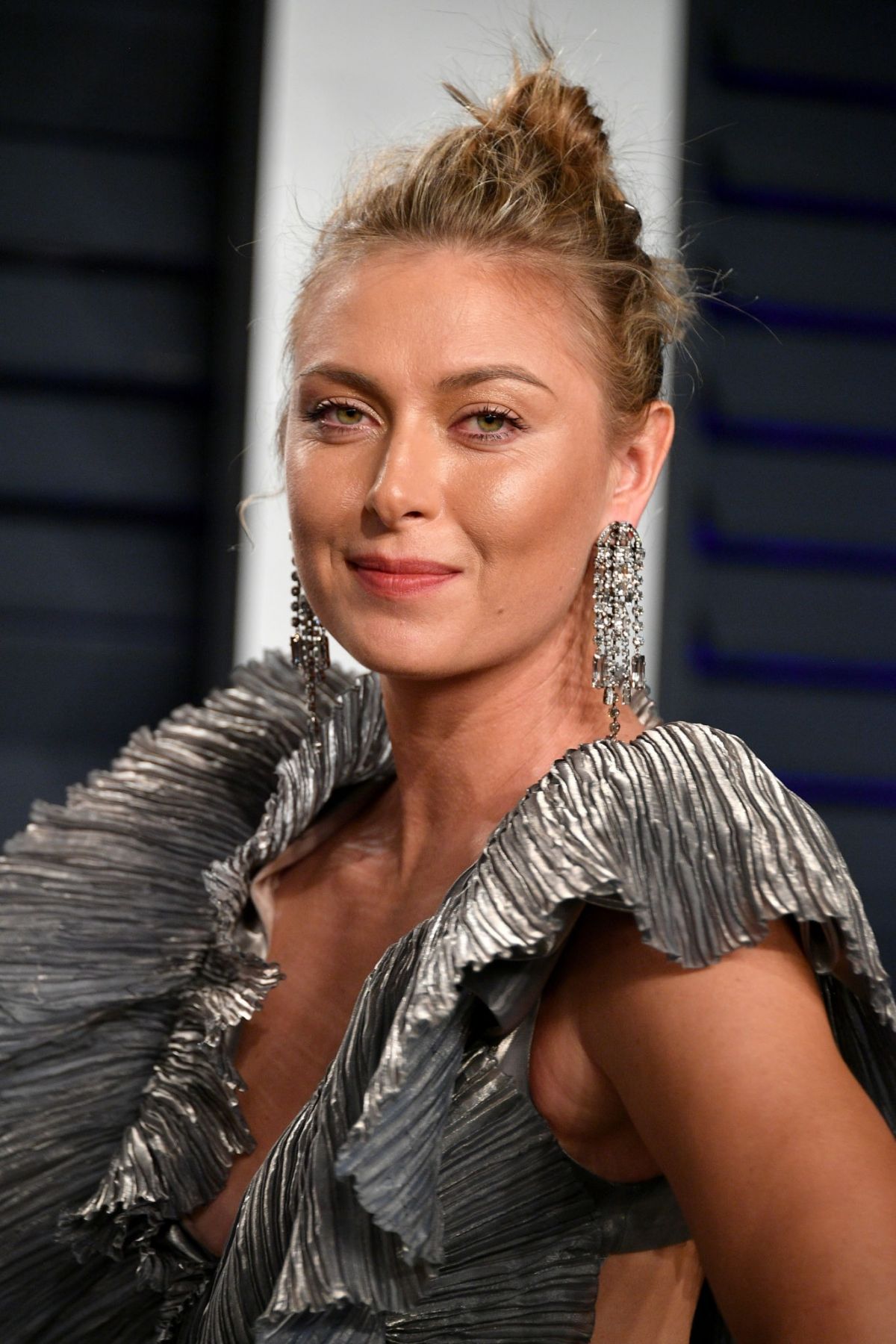 She also displayed thoroughly un-Rus behaviour all along

But just like the We-know-whos~ ~ ~they’ll never, ever pass. Once u develop an eye for it >they’re so laughably transparent. hover over images for caption

Will the real white Hispanic above please stand up?

How about the real Euro-Canadian below? Hint /it’s not the one who chopped his horse nose in half , yet STILL looks like a homely horsey\

Points for Trying to look like the real Scandi over there<

When i began consuming Joolywood as a little girl, i was thrown off by how weird these Starz looked. Little did i know -,/\that such oddity results from mixing those Jerusalem maggots (JM) with the Euro-genes they were busy impersonating. Another good way to know for certain ~~is by following their careers:

I can’t say enough good things about young Gillian – she’s the reason it took off like a Jet-star sleeper. She had it all . Owner of that repulsive mug next to her did his damnest to drag this classic down by virtue of having NOTHING to offer & an icky presence to boot; almost sank it while she was on her 10-day maternity hiatus. IT is a truth universally acknowledged that the bonny lass was the real star here; yet the creator needed to fight for HER to get cast & not fired, & to stop getting paid HALF the dood’s salary

Easy to guess the JM there, eh?!!? In addition to their looks being the give-away – her alabaster skin, appealing eyes, neat if funky nose

How about the 2 aussies below? Guess which one has all the value & which one all the JM nepotism!