WitchWind once suggested that if we MUST keep the less fine half of the species around :

let’s make ‘e m dig ditches ~`~as a way of expending energy in order to have none left to engage in Man-Crazy. Well, my peeps’ve devised another strategy to keep the select few blokes occupied &us suitably gratified.  Play to their InnerPeacock.  isn’t that exactly what the pics above makes you think of?

Specifically – put them on blades on a cold, slippery rink<<>make’em dance for their supper

*% & what a tough supper it is. Lotsa excruciating man-pain concealed beneath the glamour. It’s a brutal, anguish-ridden discipline. Reminiscent of the lady-world

What a beaut` of an idea, i say! But it’s gotta be limited to the dishy ones, who can rock them sparkles. Homely ones  —  to march off to join the ditch crowd.

Albeit, the real dilemma here is

………..how do we sort out the ditch-diggers from the future frosted cupcakes) when  the Skater Boyz gotta start training from 4-6 y.o.? That’s a toughie right there

Sometimes they start out fug

& only end up fugger . +_worse yet _ turn into impossibly unself-conscious dorks

Others – >well, puberty can throw a real curveball. They may start wrapped in a chubby  teen cocoon

then out pops the Pwetty Butterfly

NAGANO, JAPAN – MARCH 19: Alexei Yagudin of Russia competes in the Men’s Singles Short Program during day four of the ISU World Figure Skating Championships at M Wave on March 19, 2002 in Nagano, Japan. (Photo by The Asahi Shimbun via Getty Images)

Drat! Woulda almost handed the kiddo a shovel early on there# Then woulda missed out on this mastery

So the real dilemma have here is

………..how do we sort out the ditch-diggers from the future frosted cupcakes) when they the Skater Boyz gotta start training from 4-6 y.o.? That’s a toughie right there 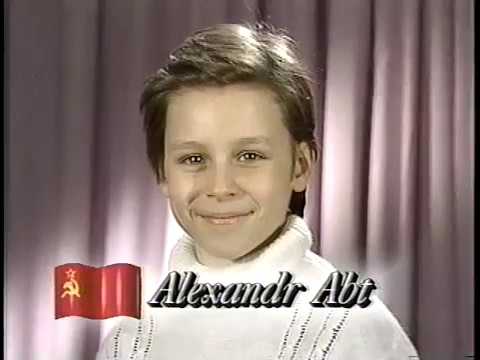 & sometimes they can turn out a bit like,,,,hmmm. Well, it still gets the earthly delight + indelible arthouse juices running    . ho-hum. 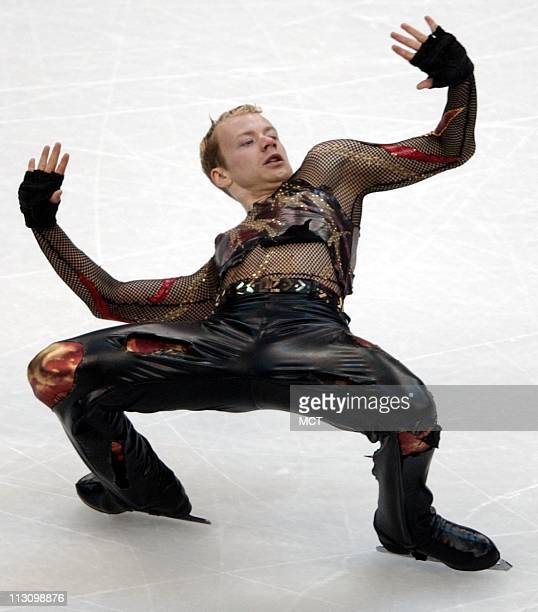 This one was an Avant-Garde introvert.  I felt transported to the forest with fawns along w. him

Oh, to dig , or not to dig that ditch? Or to make them take on the slings & arrows of outrageous fortune of the Ice World?

All 3 of the non-ditch-Digger candidates ‘re pure blood Russian skaters from the 90s-naughties era. Utterly incredible in their own way & all elbowed outa the way to make room for the Jew-boy in the 1st images |who must’ve gotten beaten by the ugly + uncreative stick until it broke| were elbowed by the Russian Skating Federation  , which chose to throw resources + public opinion behind Emperor’s New Yid.   Pretty-boy no. 1 { the above in black sparkle} succeeded  only cause he hid behind the fur-coat of a Jew-coach \Can’t beat ’em? Join ’em, u know

Sadly, this points to my sub-section of Euros to be also under the white-passing Jew spell (ie. – the real ‘whites” running the globe)

2) we have the mighty Victoria Stillwell to take it on